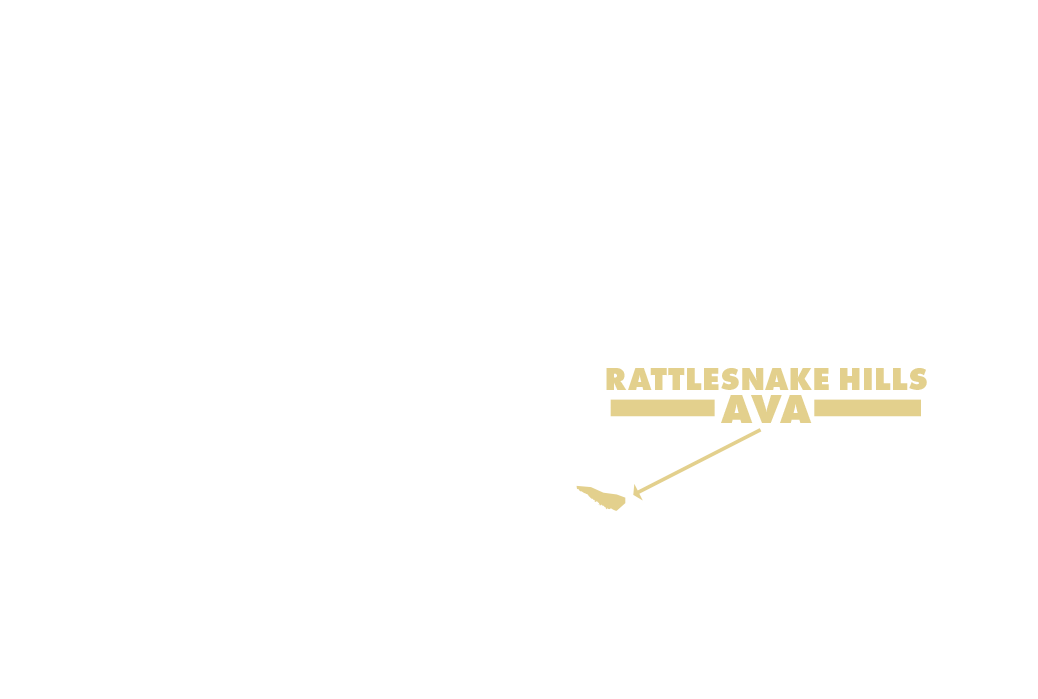 Several factors distinguish the wines made from grapes grown in the Rattlesnake Hils that can’t be found in nearby growing regions. Temperature: The Rattlesnake Hills has 2683-2870 annual degree days (each degree that a day’s mean temperature is above 50°F is called a degree-day), which is temperate compared to the surrounding regions. Soils: Fine, shallow silt loam soils left over from the ice age are the norm here. Climate: The Rattlesnake Hills ridgeline shields the grapevines from the freezing polar air from Canada that can severely damage or kill the vines.